Posted on February 3, 2013 By pattymattson

Q1. In which battle did Napoleon die? * His last battle

Q2. Where was the Declaration of Independence signed? * At the bottom of the  page

Q4. What is the main reason for divorce? * Marriage

Q5. What is the main reason for failure? * Exams

Q6. What can you never eat for breakfast? * Lunch & dinner

Q7. What looks like half an apple? * The other half

Q8. If you throw a red stone into the blue sea what it will become? * It will simply become wet

Q9. How can a man go eight days without sleeping ? * No problem, he sleeps at night.

Q10. How can you lift an elephant with one hand? * You will never find an elephant that has only one hand..

Q12. If it took eight men ten hours to build a  wall, how long would it take four men to build it? * No time at all, the wall is already  built.

Q13. How can u drop a raw egg onto a concrete floor without cracking it? *Any way you want, concrete floors are very hard to crack.

Spread the laughter, share the cheer Let’s be happy, while we’re here !! 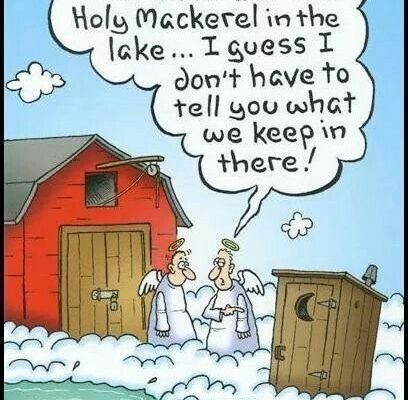 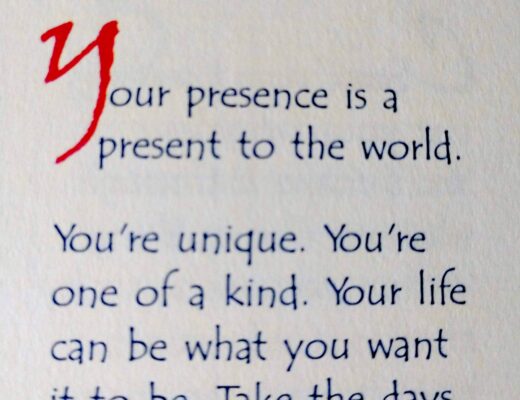