Saying something when you see danger, seeking help for someone or something in distress is what saves lives.

Today it is 104 degree’s in Sherman Oaks California, It’s sweltering. As I was leaving Whole Foods Market I heard a dog barking in a car. YEP, he was  left  in the BLAZING SUN inside a car with the window’s cracked a couple inches which, does no good! Just last night on the news they warned parents and pet owners to NOT to leave a baby or pet in the car for even 1 minute as in just 3 MINUTES the car goes up 30 Degrees, and higher from there as each second passes. What happens to the brain as a result is horrifying and painful.

I of course was concerned as was another man… Imagine for a moment being in a fox fur suit from head to toe, hood, gloves, boots the whole bit, and being left in a 130+ degree room that was getting hotter by the second and couldn’t get out and had no Idea when someone was coming to free you? Torture.

Myself and the other man decided to call the police, and just while dialing  the car owner comes out yelling that, “he was only in there for 10 minutes “. (By the looks of his bags it was not a 10 minute stop, but even if it was I told him, “Sir, that’s too long to leave a baby or a dog whom can not act for themselves in a car in the blazing sun in 104 degree heat, this was just on the news last night!!”

Instead of jumping in the car, starting it and turning on the Air for the poor dog or leaving, this guy charges over to us like he’s gonna hit someone, Yelling that he’s not from around here etc etc. HUH? Get in the car and start the A/C or get it out of the sun right? The dog is still in the car!

I tried to tell him what the newscast said proceeded by “PLEASE” but Instead of saying, crap so sorry I’m on it, thank you for caring. He’s standing there cussing us out instead of getting the dog out of that situation. Finally I yell at the guy and tell him to go take care of the dog or we will still call the police! At which point, he, like a bullet, jumps in his car and speeds out of the lot!  UNBELIEVABLE!!!

It’s moments like this I just don’t get it.  It is all our business to look out for one another. Children and pets die like this all the time and the owners and parents are devastated. They didn’t mean it, I know, but I can only hope a moment like this really makes this guy think and he doesn’t repeat this. I hate leaving bad energy out there in the world. I’d feel better if I could chat with him and tell him what motivated that action was concern for the pets well being and in the end… him too, I’m sure he loves his dog and would be ruined if he came out to find him dead.

So…do we say something? Do we risk meeting a lunatic to save a baby or a dog? I say yes, because most people are not lunatics and they would say sorry and thanks so much and they would get it, most people wouldn’t charge you while the dog boiled. But, I guess that can happen. 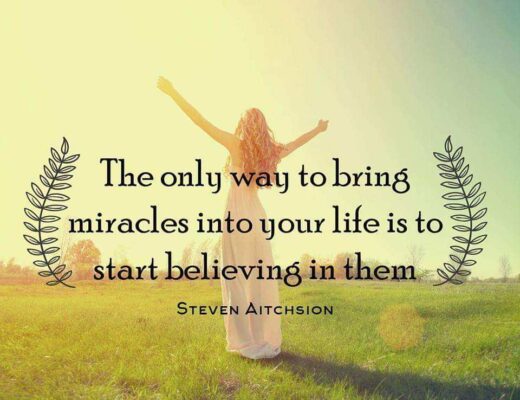