Posted on August 1, 2017 By pattymattson

WELCOME TO MY SITE!!

Blizzcon 2017, such a blast attending the Powerful Women of Warcraft Panel and meeting the fans of World of Warcraft and my Character Sylvanas Windrunner (now the 1st female warchief in the game!) Tune in Country Radio, Sesame Street as Lily The Tiger, A new Disney Ad, more Beatbo, dubbed a new Netflix series, Nick likes Ice Cream Sandwich as Polly, ABC Mouse, a new video game, Hello Toothpaste Bunny, Zorbit, Dreamtopia as Locksley Longhair and The Winged Unicorn and so much more.

Here’s to a a great Holiday season for everyone !

Check out some original Holiday Music on the Original Music tab!! 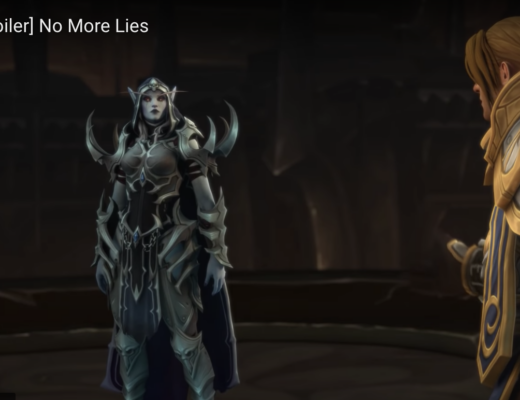 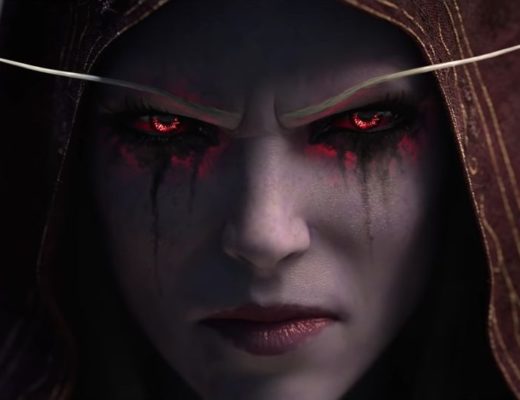